for the last five months, i've been collaborating with other Lebanese artists. This collective work refreshed all my working process and brought a lot of excitement. One of these projects involved the great director Amin Dora that i really appreciate his work, Nadim Sawma who s full of energy, knowledge and talent, Ashley Choukeir that i've been enjoying the work with her for the past seven years and the amazing Tania Saleh whom i m lucky to have her in my life.
The project was a video clip for the song "Wehde", from the new music album for Tania Saleh. 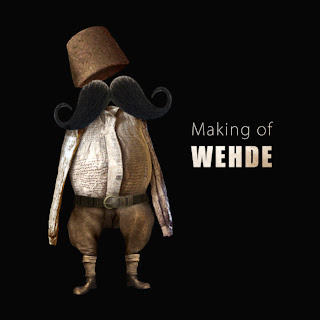 We mixed stop-motion animation with 2D animation and it was not that easy.
First, Amin and Nadim filmed the stop-motion part frame by frame for many weeks and they created many mechanisms for each scene. They took footage for Tania singing "Wehde", that was displayed later in the old tv of the stop-motion set. Later, we moved into creating the character design and animation and later integrate it into the scenes.
here are the steps leading to the final male character. we did the shirt with papier-mache, took a photo and edited it digitally.

Testing the male character on the already shot background. 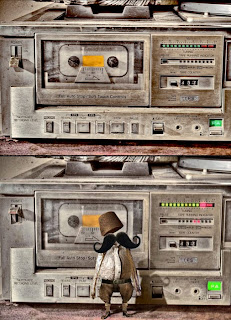 old fashion drawing cutouts, printed and later photographed and edited into one composition to create the female character.

testing both characters on the video visuals. 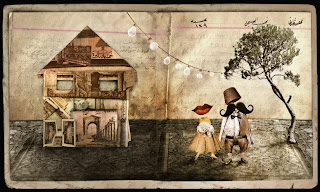 integrate the characters into the scenes and decide where to position each with the choice of the motion. 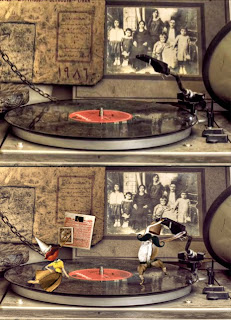 we did all the character related sets with papers and crafts. we added all the visuals later to the main book shot in stop motion. 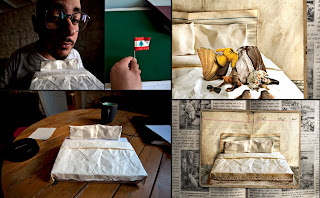 again, more cutouts to include in the visuals and sometimes we took additional photos for the papers in perspective like the skirt at the end following the perspective of the shots. 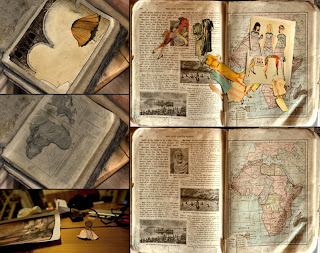 time for fun, or else we explode ! 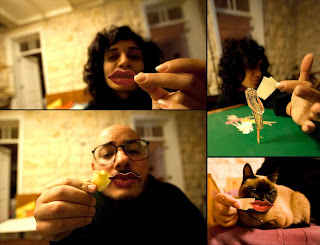 more compositing on the original book. the photos are later animated with after effects with a lot of masking. this was the hardest part maybe because we have to animated the masks sometimes frame by frame, knowing that the scenes are in stop-motion and the movement is never linear. 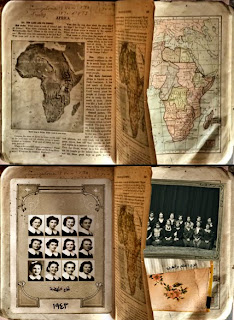 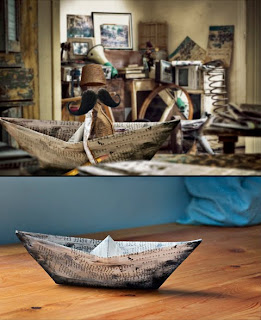 the house was done with old lebanese money, printed and later folded and some parts were animated in stop motion like the window. 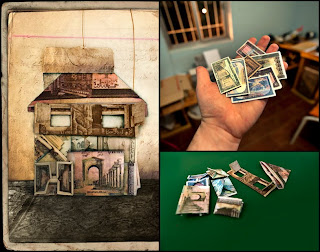 the opening of the paper is also shot in stop-motion technique and later, we added the character to the scene. 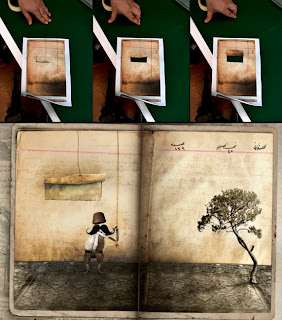 the ending closing paper was printed, edited with some brush strokes. later we added water so we can animate it easily and in a very accurate way but we had to do it really fast before it dries. 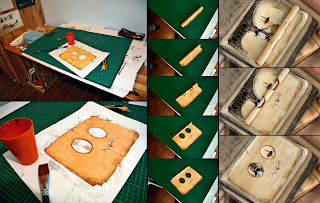 after all these shots and composition, comes the character animation. ideally, the best thing to do is to do everything in stop motion but it will take us ages. so we moved into 2D character animation using a software called Anim Studio. with this software, you can add a bone structure to your characters, so later you can control the animation and the time effectively.
At the end, we edit all the scenes on After Effects and since the files are really huge and complicated, we experienced a looot of crashes. but we survived al hamdou lellah ... 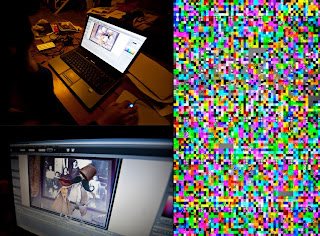 Finally, the artist Tania Saleh checking the video with a bunch of excited friends ... 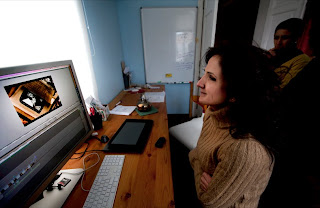 Thanks for everyone who worked on this clip and for Tania who believed in the group.
You can check always the video clip in here.
Hope this post adds more excitement to your day :)
kissezzzz