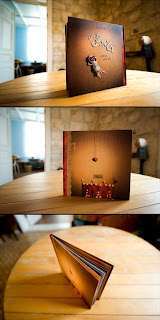 "Haltabees" the book, printed and ready to be published by al Khayyat al Saghir :)
this book is written by Rania Saghir and illustrated by me.

process for creating the main character "Haltabees". first, the armature, volume, then adding the clay and coloring the face. the choice of clay is to show that "Haltabees" is sensitive and fragile just like the material. 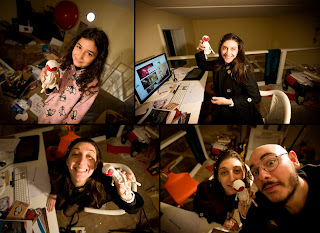 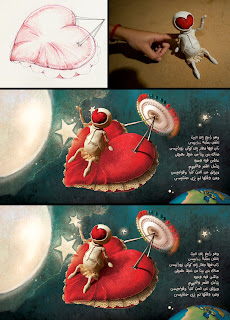 steps for one of the spreads : starting with a hand drawn illustration, shooting Haltabees in the right light and angle, leading to a digital full rendered illustration, placing the character inside the illustration, adjusting the colors and light and adding shadow. 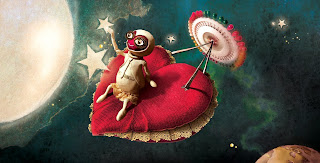 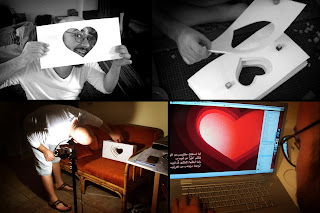 steps for another spread of the book; making the set of hearts to introduce the dream of Haltabees. many layers will be added to the photo, including photo collage, Haltabees and Lamees. 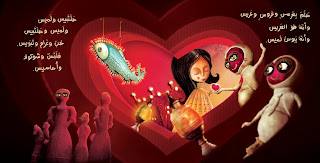 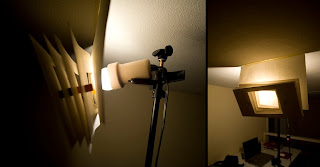 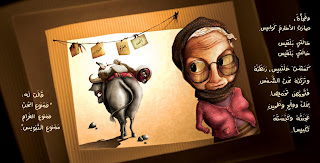 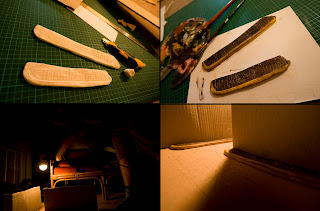 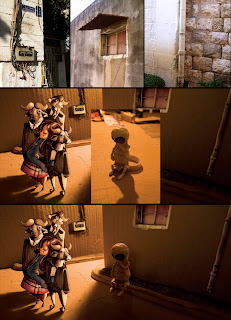 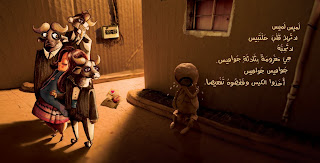 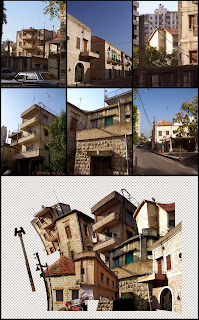 a number of buildings, selected from photos, distorted digitally and set in a composition to create the final spread of the book. 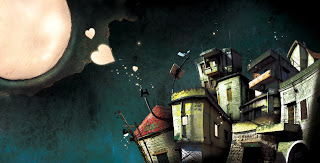 the final spread after color correction and digital rendering. 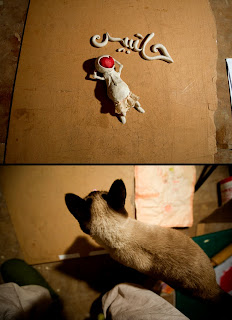 shooting the cover. Pisto (the cat) supervising the process. the title is done also from clay. 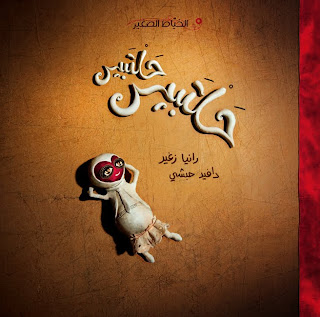 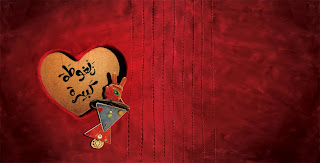 a bonus spread that was not printed in the book :)